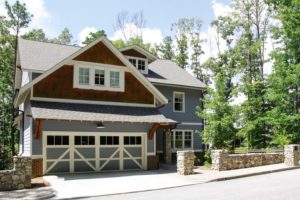 Increase your curb appeal, increase your value according to experts. Article from one of our favored vendors, Wayne-Dalton.

Garage door upgrades have been ranked as the top home improvement project nationwide with the highest return on investment (ROI), according to the 2018 Cost vs. Value Report by Remodeling magazine and the National Association of Realtors (NAR). According to the study, homeowners who replace their garage door with an upscale model this year can expect, on average, up to a 98 percent ROI. In select markets, that number can reach as high as 121 percent.

“A home’s exterior is the first thing potential buyers see. With so many different styles and colors available in our residential lineup, garage door replacements are an easy and attractive way to stand out and increase curb appeal,” said Sarah Schram, Brand Manager at Wayne Dalton, a premier manufacturer of residential garage doors.

The top three projects with the highest year-over-year increase in value were all “curb appeal” projects and continue to outshine popular interior upgrades, including master suite additions and kitchen remodels.

Now in its 31st year, the report compared construction cost estimates provided by RemodelMAX, a publisher of estimating tools for remodelers, for 21 common home improvement projects in 149 markets nationwide. The average return on investment value estimates in the report are the result of a nationwide survey of NAR members evaluating how much higher a home’s selling price would be if the project were completed within a year of sale.

GET A FREE CONSULTATION

Get the benefit of our 40 years experience in the Treasure Valley. 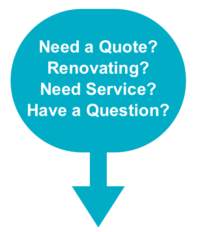 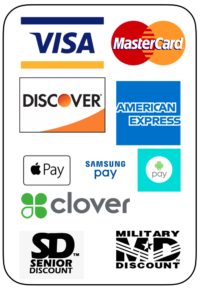